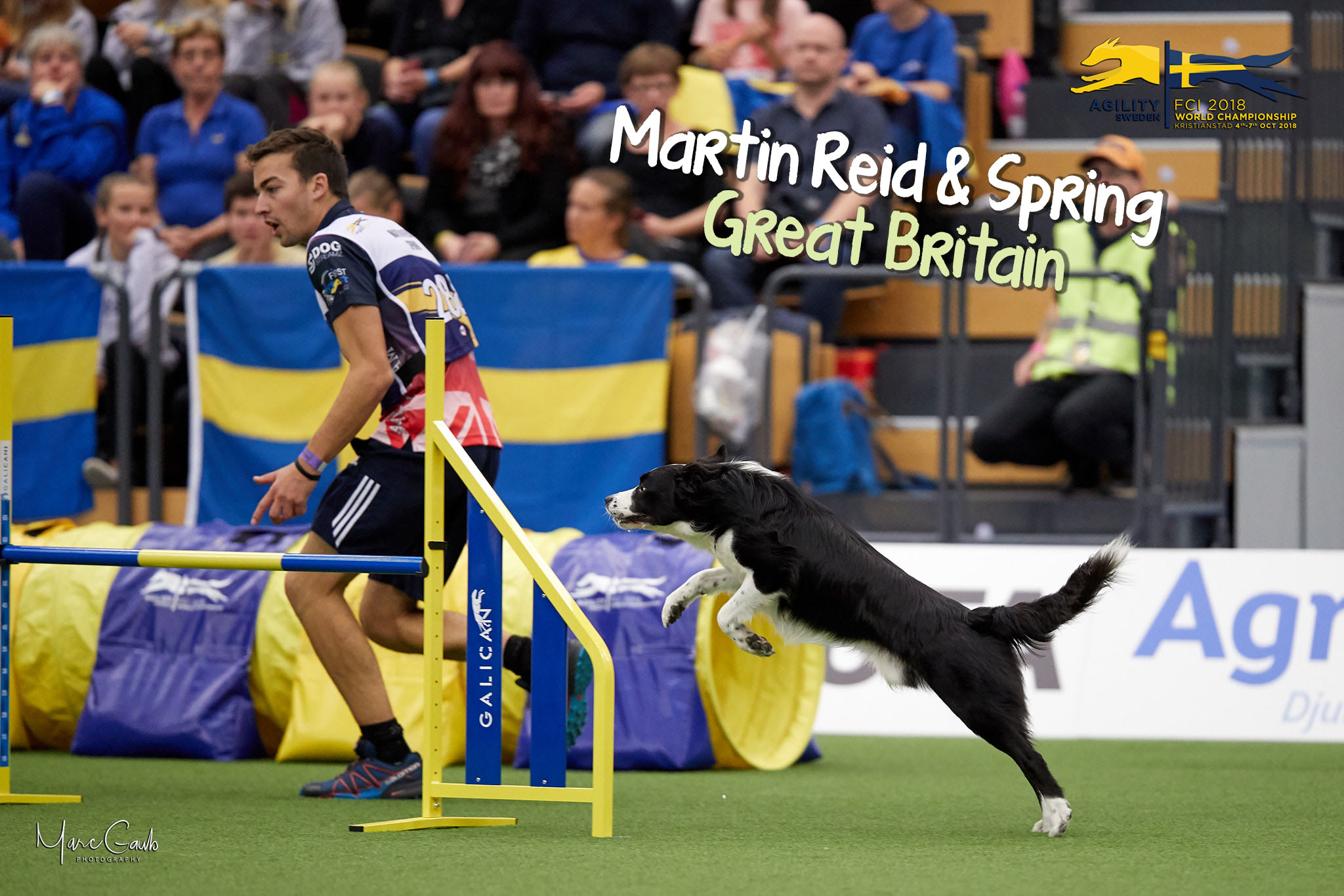 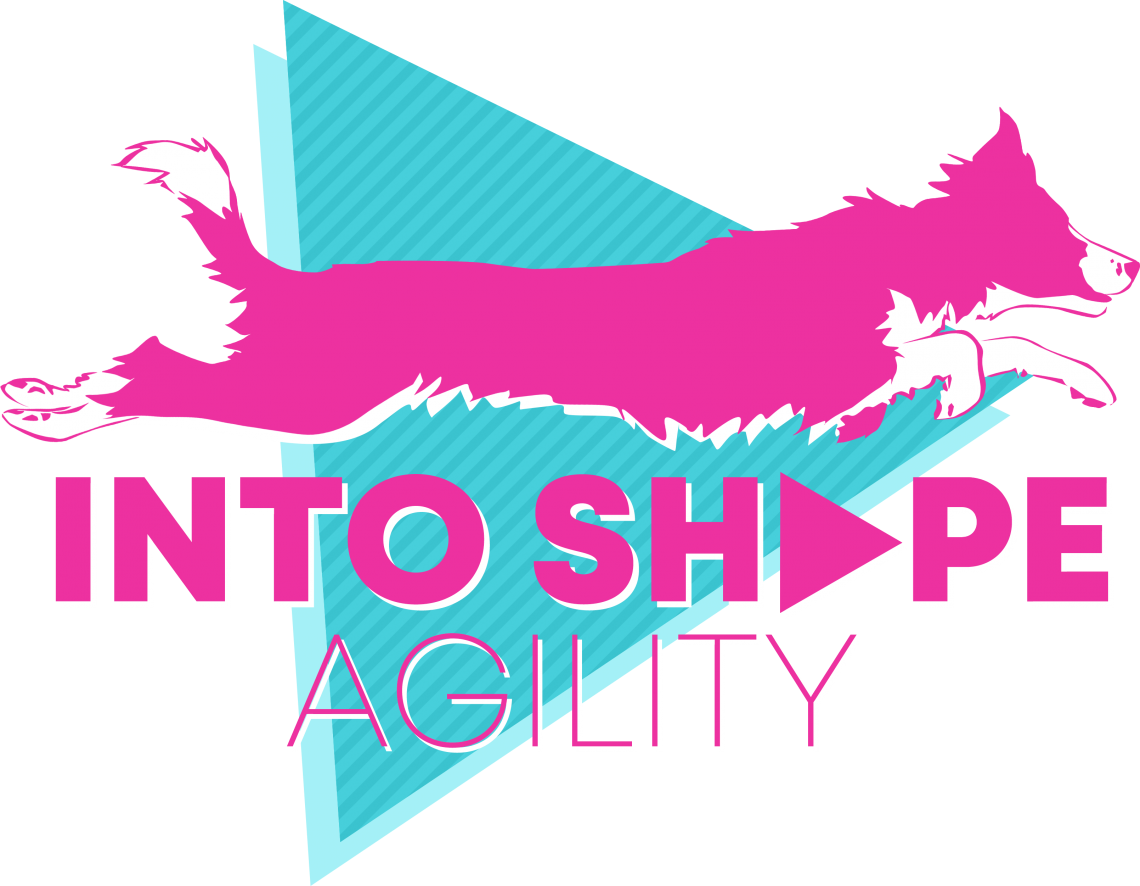 I started agility in 2004 when I was 11 years old with my first agility dog Moss, he wasn’t the easiest dog or most natural to train as he was a rescue from Ireland who had a tough start to life, but he was a great first dog who taught me so much about dog training in general let alone agility!

Then came Flash! Flash is a now 11 years old and had to retire early due to injury. When Flash was running at his best, he won two championship tickets, competed at Crufts on three different occasions with his best result a 3rd place in the Singles Final, competed at Olympia twice in the senior finals and won a silver medal in the games class at the World Agility Open’s held in Belgium 2012.

Spring! My first “proper” Border Collie! Spring has won Olympia, won 13 championship tickets, competed for Team GB several times, including coming 2nd place in the team final in 2018 at the European Open's and competed at Crufts. See a full list of his results below!

Shape is my first girl! She’s a Spring puppy ,and has the same mum as Snooze and Lemon. She’s is just over 3 years old now and has progressed up to grade 6. Corona has slowed us down, but we're going to be ready when we can get back to competing!

Selfie - She's my first non collie (a sheltie) from German With Eager To Work lines. She's fantastic, a great character although a bit naughty, and probably the most energetic dog I've ever had, she has NO off switch! Her agility is coming on nicely, you can follow her puppy and agility foundation dairy on the website :-)
List of achievements -
Qualified for Novice Olympia QF’s 6 times in his first season competing, winning 4 of the heats. Then went onto win the Semi-Final and Final at Olympia 2015.
11 Championship Ticket Wins
5 Reserve Champion Tickets
Competed for Team GB at the European Open’s in 2016, 2017 and 2018. Taking Silver Medal in the team final in 2018 with the help of his team mates!
Competed at the FCI World Championships in 2017 and 2018
Competed in multiple events at Crufts 2016, 2017 and 2018
British Open Semi Final Winner at KCIAF 2018
5/5 Clear rounds at Crufts 2019
2nd Place at Olympia 2018 Senior Stakes Final

Thank you to our Sponsors 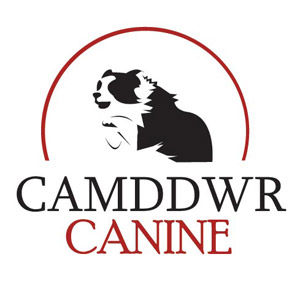 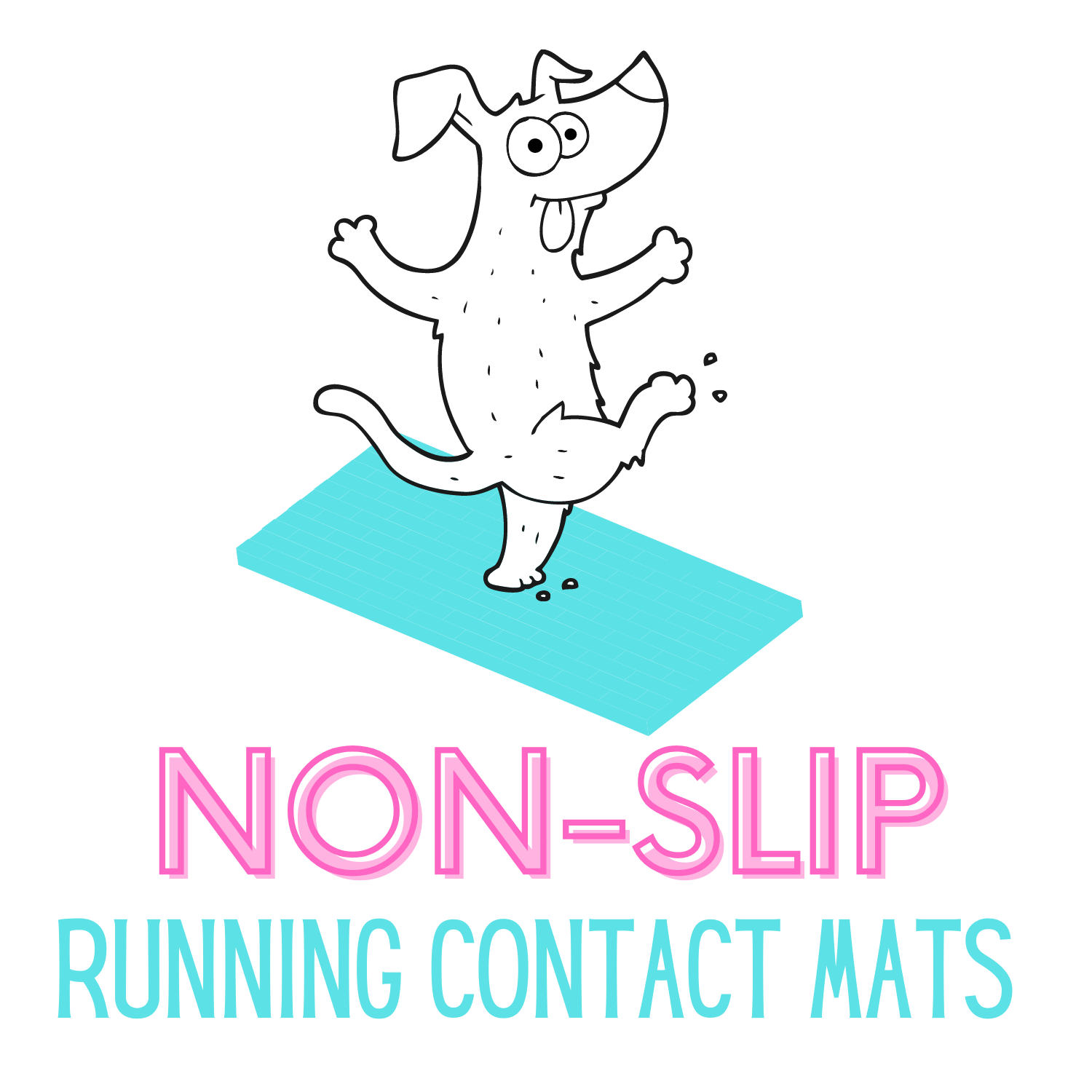